Why do we turn to cannabis as a prescription drug substitute? 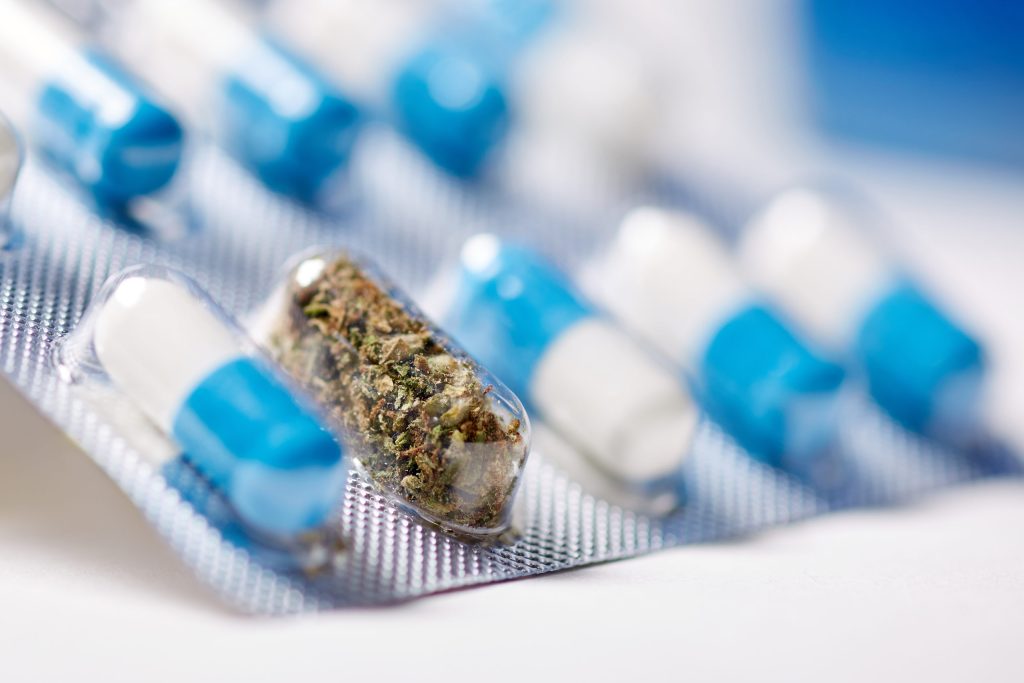 A brief history of medicinal cannabis

Archaeologists have found that the use of medicinal cannabis dates back around 6,000 years when early communities used the seeds that develop within the pollinated flowers as a source of nutrition. Although exactly when the plant swapped from being a nutritional part of these early humans diet to a medicinal use is unknown. However, it likely would not have taken long for them to discover that the plant had additional benefits.

One of the earliest uses of the marijuana plant for medicinal uses dates back to the Emperor Shen-Nung era, where it was used to treat hundreds of ailments, including gout, malaria, and rheumatism. It was not just in China where cannabis was being used.      Early Europeans would burn the plant in steam baths while pollen from the plant has also been found in the pyramids of great pharaohs.

Over the following centuries, civilizations worldwide continued to use the plant for medicinal purposes to treat a range of illnesses and ailments. The medical journal, The Canon of Medicine by Persian writer Avicenna, is one of the first studies to mention the use of cannabis to treat a vast collection of disorders. Written in 1025AD, the publications have had a lasting impact on the world of Western medicine, often regarded as the most famous medical textbook of all time.

The use of cannabis for medicinal use continued throughout the 19th century; however, opinions on the plant slowly began changing during the 20th century. In the United States, the 1914 Harrison Act made drug use a criminal offense, while in 1937, the Marijuana Tax banned the use and sale of cannabis. This mirrored similar legislations around the world, as governments restricted or outlawed the use of the plant, following American belief that it was a dangerous drug, or a gateway to harder substances.

While the sale and use of the plant were prohibited in many countries, medicinal research on the plant continued throughout the 1960s, 70s, and 80s. During this period, scientists identified the various chemicals that are found in the plant and how they interact with the human body.

This research helped to change the public attitude towards the plant, by revealing the medicinal benefits it provides users. This began a slow process of countries changing their regulations to legalize marijuana use for medicinal use.

What are the medicinal benefits of cannabis?

While many people still see cannabis as a recreational drug that makes you stoned and gives you the giggles, but this feeling of being high comes from one chemical, THC, that is found in the plant. The other major chemical, CBD, is what offers the medical benefits.

CBD is one of the major components of the cannabis plant, making up around 40% of it, and works by impacting the body’s endocannabinoid receptors in the brain. Our bodies are made up of a range of CB1 and CB2 receptors, with CB1 primarily involved in the central nervous system and CB2 the peripheral nervous system. The CBD chemical found in cannabis then interacts with these receptors, alongside influencing non-cannabinoid receptors, which provides its many positive impacts. There can be many benefits to using the cannabis plant, although everyone reacts differently to marijuana. Some of the most common benefits, include:

One of the most popular benefits of medicinal cannabis is its ability to help ease chronic pain. The cannabinoids found in the marijuana plant help to alter how our body perceives pain, reducing the feeling. This is most commonly used to help patients suffering from diseases such as arthritis, fibromyalgia, and even frequent migraines.

Smoking cannabis has been found to help reduce inflammation in the body, which can be incredibly beneficial for those who have Crohn’s disease as well as things such as irritable bowel syndrome and rheumatoid arthritis.

Research has shown that regular marijuana use can help to control epileptic seizures. A 2003 study from the Virginia Commonwealth University found that extracts from the plant were able to prevent seizures for up to ten hours in epileptic rats.

Reduce the effects of Parkinson’s

Parkinson’s is an incredibly debilitating disease, but researchers in Israel have found that smoking marijuana not only helps to reduce pain but can also reduce the tremors typically associated with the disease. The study also showed that participants found an improvement in their overall fine motor skills.

Across the globe, anxiety and depression are on the rise, with the COVID-19 pandemic only causing this to rise further. Research from Harvard University has shown that cannabis usage can help to reduce anxiety and relax the user.

The use of medicinal marijuana has been shown to help reduce the feeling of nausea, which is particularly useful for cancer patients who might be going through chemotherapy and are struggling with the effects.

PTSD, or Post Traumatic Stress Disorder, is one of the leading reasons for people to start using medicinal marijuana. In the United States, the Department of Health and Human Services has recently approved the use of the cannabis plant to treat those who have PTSD, with the plant helping to reduce the sense of fear and anxiety.

What does the future hold?

As the benefits of medicinal cannabis continue to be discovered and utilized, more countries are relaxing their laws and legalizing its use. As research and investment in the extensive benefits of CBD continue, experts are predicting that a combination of the chemical compounds will be increasingly used for a range of therapeutic properties. While the use of marijuana has many medicinal benefits and is on the rise, it is important to remember that it is not suitable for everyone, with children, pregnant people, and the very elderly.

Globally, the cannabis industry has never been stronger, and here at Eurocones, we believe that the future is looking bright. We are a young and innovative company based in the Netherlands, and we are committed to providing our customers with the very best cannabis solutions possible.

We promise to provide our clients with the very best pre-rolled cones possible, allowing them to enjoy all of the benefits without the hassle of having to roll your own joints. We pride ourselves on our carefully handmade solutions, and all of our cones are 100% vegan, helping to elevate your smoking experience.

Want to find out more about our wide range of products? Check them out here!