Are All Dutchies Stoners? 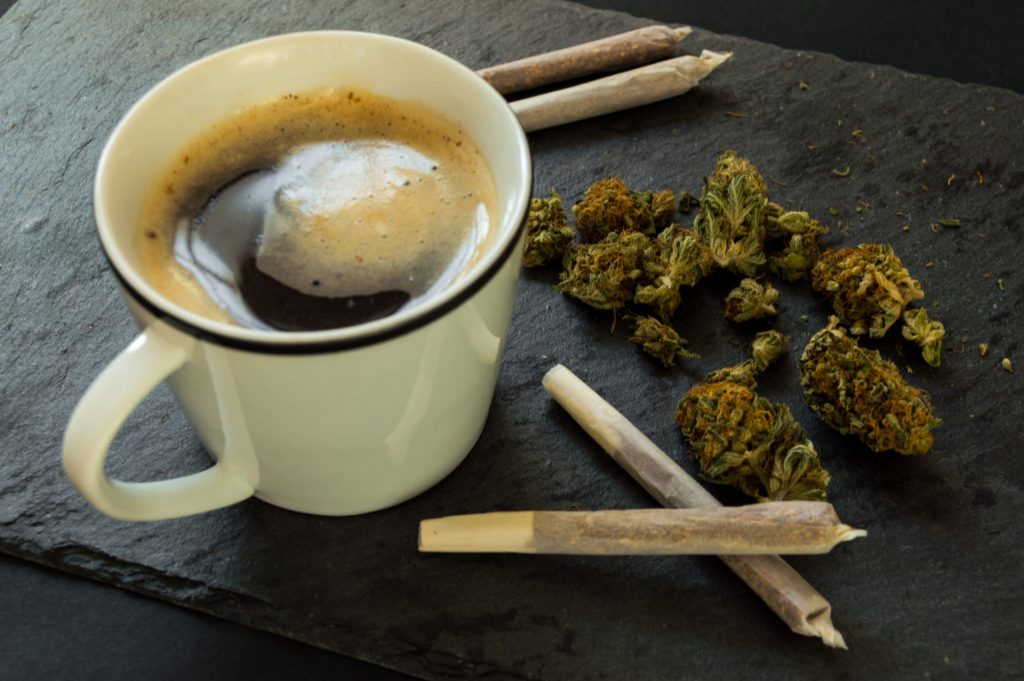 The Netherlands is renowned for its relaxed and tolerant views on the use of cannabis. Often considered the marijuana capital of Europe, it is a popular destination for 420 enthusiasts around the world who visit the like of Amsterdam and Groningen to enjoy the iconic coffee shops.

This tolerant view of cannabis means many people assume that everyone in the Netherlands must love smoking weed. However, this is a common misconception, and although its use is fairly common across the country, the idea that Dutch residents spend all of their time sitting together in a coffee shop is far from reality!

Given the country’s liberal views, it is no surprise that a recent survey found that 70% of residents supported moves to loosen restrictions on cannabis cultivation. This is in addition to 65% of Dutch citizens who are in favor of legalizing the production, sale, and consumption, while 61% who believe limiting sales in coffee shops to Netherlands residents only would have a significantly negative impact.

With such a pro-cannabis stance, it is no surprise that many people believe that it must be a country packed with stoners. However, there have been countless studies that have revealed that Dutchies actually smoke less marijuana than their European neighbors!

Equally, although coffee shops are now institutions across the country, establishing one is not easy, and their overall number has declined over the last decade. Although the Netherlands has a very liberal approach to cannabis, coffee shop owners do still have to adhere to a number of rules and laws, including:

Failure to comply with these rules can see coffee shops forced to close for up to six months, while repeat violations can see permanent closure.

A brief history of cannabis usage in the Netherlands

Although the Netherlands is now synonymous with marijuana, it has not always been the case. The modern-day popularity first begins back in the 1920s, when the cannabis plant was considered legal, until 1928, when an amendment to the Opium Act made the import and export of cannabis illegal.

Despite this change, enforcement remained low until the 1960s when possessing, manufacturing, or selling the drug came under strict and repressive enforcement. This did not last for long, though, and by the 1970s, the country began implementing a more tolerant approach to soft drugs.

The first marijuana coffee shop, The Bulldog, opened in Amsterdam in 1975, and just 12 months later, the Opium Act was amended to ensure more tolerance towards cannabis consumption. This led to a flurry of similar stores opening up throughout the 1980s and 90s until the AHOJ-G criteria of rules that are followed today were implemented in 1994. This led to the numbers reducing slightly; however, there are still thousands of coffee shops across the country.

Four myths about cannabis usage in the Netherlands

Every year, thousands of tourists visit the country to enjoy the coffee shops, but the idea that all Dutch residents are stoners is not the only misconception. Here are four other common myths around the use of cannabis in the Netherlands:

When it comes to cannabis in the Netherlands, many people think it is legal; however, this is not the case. Weed is only decriminalized, which means that police do have the power to confiscate your cannabis. Typically, you will only be stopped and searched if you do something wrong, and smoking and consuming marijuana is OK, and growing no more than five plants will also not result in prosecution.

Although many Dutch growers have helped to develop pioneering indoor cultivation techniques, they did not invent the concept. That particular award goes to American growers, who were forced to find methods of growing indoors to hide from the DEA during the 80s.

Another very common misconception is that every town and region in the Netherlands has a coffee shop. This is not true, and of the 403 municipalities within the country, only 103 feature coffee shops, and it is Amsterdam that boasts the vast majority.

Although this might have been the case in the 70s and 80s, smoking on the terraces of a bar or café will see you asked to put it out. Places like Amsterdam also have certain areas where smokers can be fined.

How old do you need to be to smoke?

In order to be able to smoke or visit a coffee shop in the Netherlands, then customers need to be at least 18 years old. This is the age when you are legally considered an adult in the country, and if you look younger, then you will be asked to show ID before being able to enter or purchase any weed.

Like it is around the world, the use of cannabis is most popular in the younger generations, and research has shown that it is the 20-29 age bracket that is most regularly smoking.

Misconceptions of living in a legalized society

In the same way that people hold the belief that all Dutch people must be stoners, there are many misconceptions about living in a society where marijuana is legalized. Firstly, many believe that legalizing it will lead to more people smoking it, particularly in younger people, but this has been shown to not be the case.

Another common misconception is that legalizing marijuana leads to an increase in crime. Naturally, adopting a recreational approach to the use of the plant actually sees a decrease in the number of drug-related arrests, but unlike popular belief, it does not lead to a rise in violent or theft crime.

Legalizing marijuana does not lead to a rise in the use of harder substances either. Many people mistakenly see weed as a gateway drug, but with nearly four decades of legalization in the Netherlands, this is proven to not be the case.

Here at Eurocones, our mission is to help 420 enthusiasts enjoy the very best smoking experience possible. We are a young and innovative company that aims to bring a fresh way of thinking to the industry through our passionate and multi-cultural team.

We promise to provide the very best pre-rolled cones and accessories possible, with all of our cones carefully constructed from 100% vegan materials, ensuring users can enjoy a truly first-class smoking experience.

Alongside helping recreational smokers, we also provide coffee shops with cutting-edge solutions, such as our Knockbox 100 fulling device that can fill 100 cones in under three minutes! So if you want to find out how Eurocones can elevate your smoking experience, check out our full range here.

PrevPreviousWhy do we turn to cannabis as a prescription drug substitute?
NextDoes A Strict Drug Policy Lower The Consumption Of Drugs?Next