The Legalization Of Marijuana In Europe 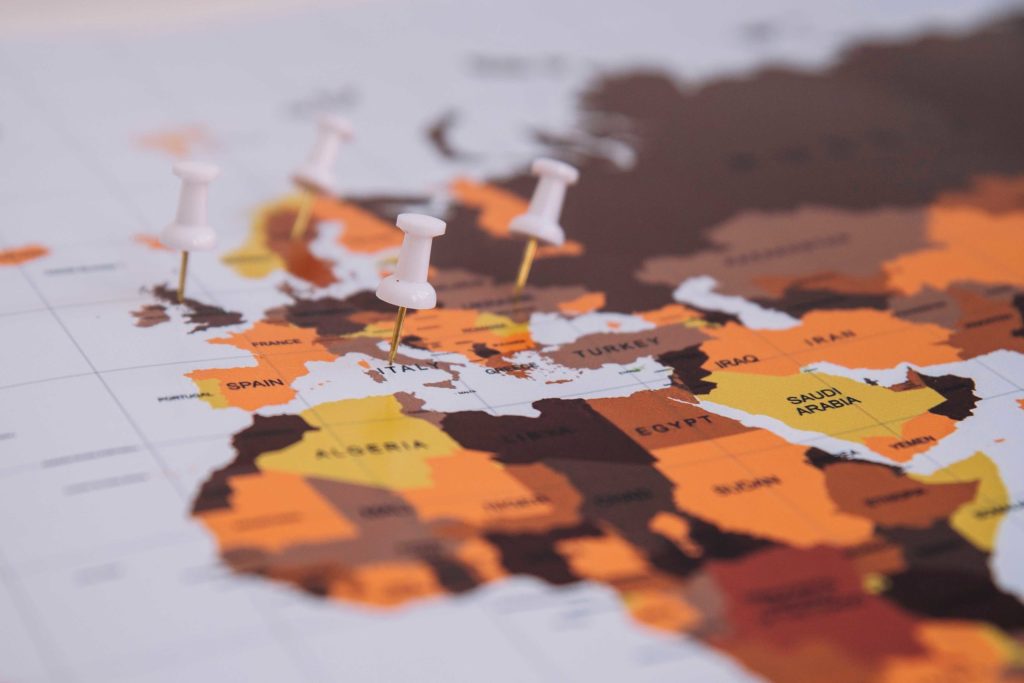 The European Union is home to almost 743 million while there are 37 million people in Canada and 327 million in the United States.

After Canada legalized marijuana last year and one state after another in the U.S. has legalized, countries in Europe are moving in the same direction. Key officials in countries throughout Europe are saying it is a smart move for their country. The European councils are joining the legalization of marijuana.

Speaking of this, a resolution was given not long ago. The resolution given was to encourage mainly the barriers involved in taking care of the plant.

Germany on the other hand positioned itself as Europe’s market leader by liberalizing its medical program in 2017.

After Germany, Italy is expected to become Europe’s second-largest cannabis market, according to BDS Analytics research, with a projected $1.2 billion in sales by 2027. Italy legalized medical cannabis in 2013, before many of Europe’s other legal cannabis countries.

Since the beginning of 2018, Germany, Denmark, Malta, Greece, and Italy have all considered the possibility of a fully regulated cannabis market.

In early 2019, Belgium has shown a significant step towards legalization. The government approved legislation to create a cannabis agency, focused on creating regulations and giving authorization for agencies handling marijuana for medical use.

The selections of marijuana are typically divided into weed, hash, pre-rolled joints, and sometimes “spacecakes,” which are sweet cakes baked with marijuana in them. Prices vary by quantity (grams, bags, individual joints) and quality.

In Europe, in certain Commonwealth nations, and more recently in North America, joints, or spliffs, typically include a cigarette filter or blunt wraps or roll-your-own (RYO) cigarette papers that have already been rolled commonly referred to as Pre-rolled cones the crutch, filter, or roach.

If you are not familiar with Pre-rolled cones mentioned above, there are joints that are typically rolled with light paper and they allow customers to stay stocked on pre-rolled cones. These paper cones have a spacer with a straw or material inside it to keep the shape of the cone. The cone can be filled with marijuana (cannabis). Once twisted, they can be lit up and puffed.

Cones are ready-made empty joints. So you only need to fill it with smokables. Smoking marijuana, without rolling a joint.

Our Jware Pre-Rolled Cones are handcrafted to the highest. You can get yours at the best affordable price. Visit us at www.eurocones.com for more information.

PrevPreviousWhat is The Best Cone Size For You?
NextCoffeeshop Culture in NetherlandNext