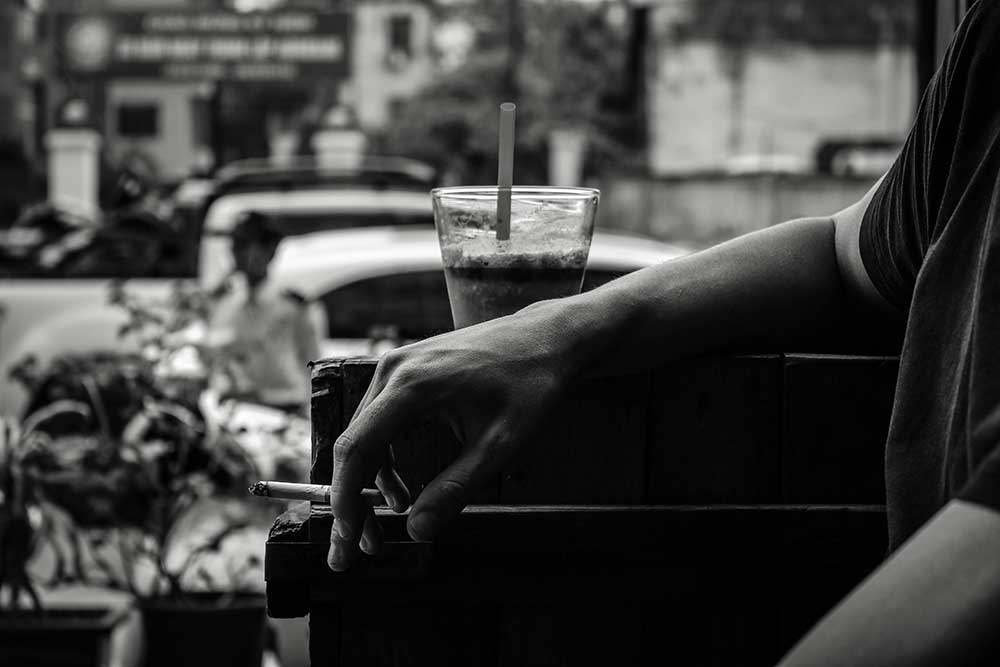 The word “coffeeshop” in the Netherlands is different from your usual “coffee shop” where coffee or espresso is sold.

Coffeeshop in the Netherlands is an establishment where cannabis (marijuana) products are sold legally.

Netherland has plenty of examples of its progressive approach to subjects that many people consider unsavory.

Coffeeshops that sell marijuana throughout the Netherlands places selling marijuana are called coffeeshops for decades now at the Dutch.

Coffeeshop first opened in the Netherlands in the 70s. Cannabis is tolerated in the possession and the consumption from general public in order to separate it from hard drugs and to allow people that want to come encounter with cannabis to do it in a safe controlled environment without coming in contact with hard drugs this was the reason why in the 70s the Dutch government allowed a few controlled shops with a special license to sell cannabis. There were coffeeshops in 1976 for the public areas, the safety of the public area and the health issue.

Back in the day the Dutch government kept allowing coffeeshops to expand and to create a whole coffeeshop industry but never really regulated the supply of companies. In that way, what is legal and not legal is tolerated in the sale of small amounts and consumption of cannabis but the production of cannabis is illegal and growing cannabis in Holland is illegal. It is only tolerated in very small amounts.

For centuries when it comes to prostitution the Dutch figure if there are going to keep taking marijuana rather than criminalize it’s smarter to corral and monitor it. If a prostitute needs help she pushes her emergency button and the police come for this spectacle. The Dutch called their approach to social problems like this pragmatic harm reduction and they consider legislating morality to be counterproductive.

In the United States, there are still so many people in prison because of marijuana but in Netherland, it is believed that it’s better to tolerate.

I see cannabis first as a medicine and secondly the recreation of substance. Millions of smokers and cannabis users around the world think in Nederland marijuana is legal but it is not. I discovered this during my research that cannabis in Holland is not legal it’s merely tolerated in some form.

A great demand from millions and millions of cannabis users whether they be recreational or medicinal users should know more about the secrets behind this plant because this plant has been illegal for so long, the myths and legends and the truths have been mixed up for so long.

The age limit for someone buying marijuana from a coffeeshop in Netherland is eighteen. You are allowed to buy one marijuana for five grams per visit and if you want to buy a smaller quantity which is one gram of marijuana it should cost probably 11 Euros.

If you are already too high to roll yourself, you can buy a readymade Spliff. Perfectly rolled joints are called “Pre-rolled cones.” You can get the loose leaves or you can get pre-rolled joints from a coffeeshop in Netherland.

Super-Skunk, Master Kush or White Widdow? You can quickly lose the overview with this selection. Once you’ve made your choice, you can just go to the counter and get a bag of weed. You can find out more about the different varieties in our small cannabis dictionary at www.eurocones.com.

PrevPreviousThe Legalization Of Marijuana In Europe
NextThe Use of Medicinal CannabisNext