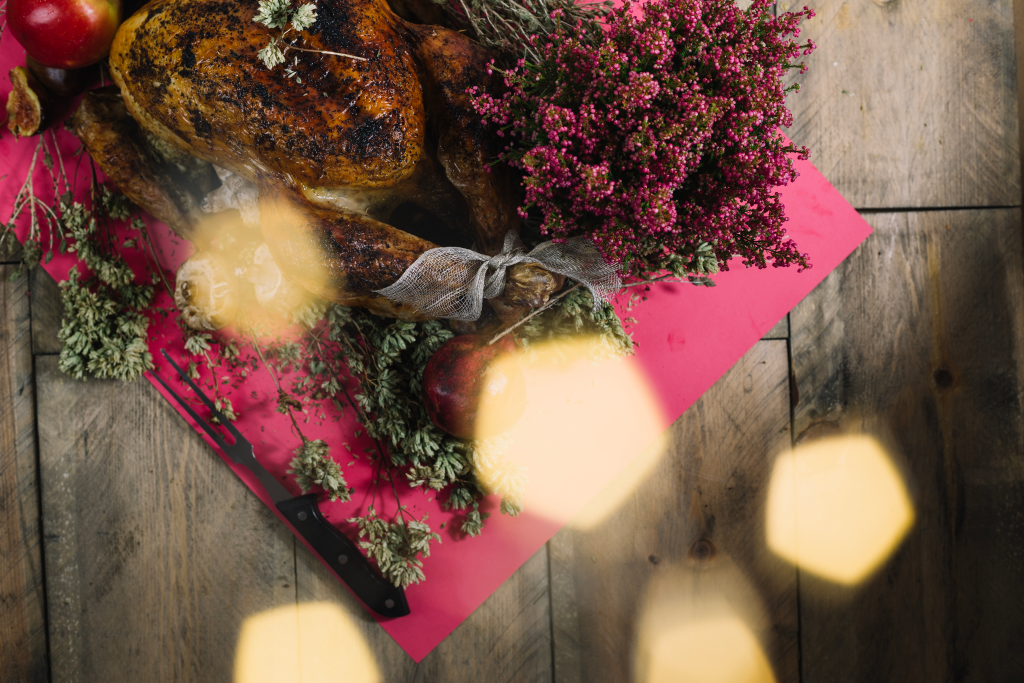 Medicinal cannabis is on the rise across the globe and slowly countries are beginning to update laws and legislations that surround the drug. However, with decades of negative press surrounding the consumption of cannabis, it has meant that misunderstandings and myths around medicinal cannabis have become widespread – leaving many confused about just what the truths are.

No matter whether you are an experienced smoker or are completely new to medicinal cannabis and are simply wondering about the benefits that it offers, we have put collated some of the most common myths in circulation.

What is medicinal cannabis?

Before looking at the myths that surround it, it is important to understand exactly what medicinal cannabis is and how it is used. The cannabis plant contains over 100 different chemicals, which are referred to as cannabinoids and each one has a different effect on our bodies.

Medicinal cannabis is said to help treat various disease and conditions, with some of the most common including:

These cannabinoids are similar to natural chemicals found in our body and research has shown that they can help to reduce anxiety and inflammation as well as reduce pain and relax tense muscles commonly associated with MS.

How is medicinal cannabis consumed?

There are many different ways to consume medical cannabis, with patients able to choose from inhaling it through a vaporizer, eating it, applying it to the skin via a lotion, or placing a few drops of a cannabis liquid under the tongue. For many though, the primary way of consuming it is to smoke it in a joint.

As the acceptance of cannabis grows, patients can take advantage of a huge range of pre-rolled papers and smoking cones, helping to make smoking cannabis much easier.

So what are some of the most common myths?

When prescribed for medicinal reasons, the doctor will prescribe how much cannabis in a joint is required and how often you should smoke it. Sticking to these recommendations will prevent you from feeling high.

Another very common misconception that many people believe is that cannabis is addictive. However, this is not true and a recent study in America by the National Library of Medicine and National Center for Biotechnology Information found that when compared to other common drugs such as alcohol, tobacco, and coffee, cannabis actually had the lowest dependency risk of them all.

Many people believe that regardless of how they ingest the drug, the effects will be the same, however, this is not true and they have considerable differences. Smoking cannabis is usually able to produce the effects far quicker, usually within 30 minutes, while eating it is much slower, taking up to two hours to start taking effect.

Smoking also sees the effects wear off within two hours whereas eating marijuana products can see it take up to eight hours for the effects to be fully negated. Many people resort to eating cannabis-based products as they are not sure about how much cannabis in a joint is required, or they are not confident in rolling a joint themselves. However, there are many pre-rolled paper products and smoking cones available on the market today to cover everyone’s requirements.

Although the dangerous effects of smoking tobacco cigarettes are well known, with them leading to multiple respiratory illnesses throughout the lungs, windpipe, and voice box, cannabis does not have the same effect.

Marijuana does not contain any nicotine or toxins typically found in cigarettes, which means the major chemicals responsible for respiratory damage are not present. Equally, cannabis smokers do not chain smoke like cigarette users do, meaning they are inhaling far less.

There have been countless studies conducted, such as one by the University of California San Francisco which has proven that using cannabis smoking cones is far less damaging to the human body than cigarettes are.

Myth #5: Medicinal Cannabis cures everything or provides no benefit

A quick Google search can reveal that medicinal cannabis can cure any disease you can imagine, and while this is not true it has been proven to significantly reduce symptoms such as nausea after chemotherapy, help to make intense pain from multiple sclerosis more manageable, and even reduce the number of seizures people have from epilepsy. It is important to remember though that smoking cannabis does not cure these illnesses.

Despite cannabis usage become more widespread and accepted, many people have grown up with the notion that all smokers must be lazy stoners, and smoking weed leaves you lethargic and tired. This could not be further from the truth.

Medicinal cannabis comes in two distinct strains, Indica which has higher CBD and lower THC and Sativa, which has a lower CBD and higher THC count. CBD helps to relax your muscles and mind, so it is typically recommended for use in the evening as it can make you feel tired. Sativa, on the other hand, helps with chronic pain and can increase your focus and serotonin levels, meaning it is non-drowsy and is typically recommended for use throughout the day.

Another myth that seems to have followed cannabis around for decades is that regularly using the drug will kill your brain cells. In reality, however, this is not true and research by the University of Louisville revealed that long term use plays no role in the killing of brain cells.

Further research has supported this, going further to suggest that antioxidants found in the plant can actually encourage the growth of new brain cells!

Although governments around the world are slowly beginning to decriminalise the use of cannabis and the use of medicinal cannabis is on the rise, there are still many misconceptions surrounding the drug.

At Eurocones, we focus on providing customers with the very best pre-rolled paper and smoking cones. We also work with dispensaries and retailers, providing them with unique filling machines, such as our Knockbox 100 Filling Device, to help them save time and quickly fill cones in a matter of minutes.

The cannabis industry is on the rise and the more people become aware of the benefits of medicinal cannabis, the more these myths will be busted!

PrevPreviousWhere is the Use of Cannabis Legal in Europe?
NextPre-rolled or roll your own? What is the best solution?Next