Does A Strict Drug Policy Lower The Consumption Of Drugs? 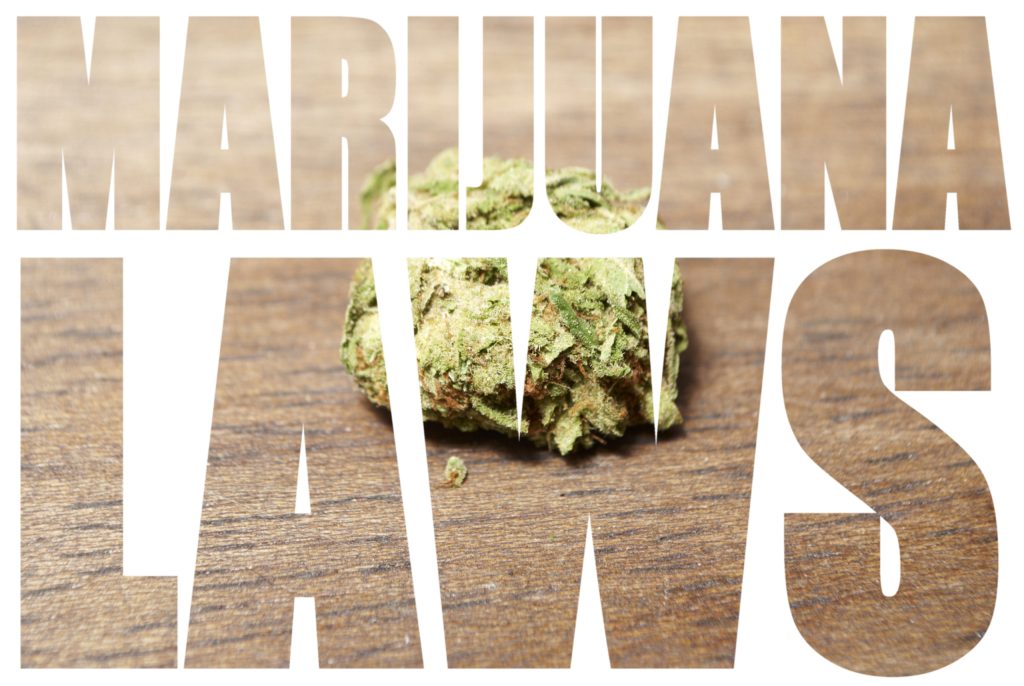 No matter whether you personally consume them or not, drug use affects everyone. Whether it is medical professionals looking after patients with drug-related issues, police enforcing their restrictions, or courts and prisons dealing with offenders, drug policy costs a lot in public taxes –   but does it reduce consumption?

There are passionate campaigners on both sides of the legalization argument. Those for legalization claim that a regulated and taxed industry would remove the illegal black market, make the drugs themselves safer, and raise significant taxes to go towards public services. On the other side of the argument, campaigners against legalization claim it will lead to an increase in consumption, become a burden on the economy, and create a range of anti-social behavior.

However, certain countries around the world have implemented an open and tolerant approach to their drug policy, and the Netherlands has often been seen as a leading example. The pragmatic approach in the country might have made it an iconic destination for 420 enthusiasts worldwide, but has it increased the consumption of drugs within the country?

A brief history of drug policy in the Netherlands

The Netherlands is often seen as the leader in drug reform, offering some of the most tolerant drug policy legislation in the world. Unlike the majority of the world, Dutch law is considerably more relaxed, and the country takes a pragmatic approach to recreational use, driven by the belief that a drug-free society is not possible to achieve.

The Netherlands, and in particular Amsterdam, is famous around the world for cannabis use, but the government has two clear categories for drugs. List 1 is hard drugs such as heroin, cocaine, and ecstasy, and List 2 for softer drugs, which includes cannabis. These laws were created following the 1928 Opium Act and have been designed to reduce the impact of criminal activity, without punishing users for personal use.

Many people mistakenly believe that cannabis is legal in the Netherlands; however, it is actually decriminalized, which is what has given rise to the legendary coffee shops. While this decriminalization sees a tolerant approach to the consumption of cannabis, they do still have to abide by a number of rules.

The use of cannabis is not permitted in public, although police will typically only offer a warning to someone caught smoking it who is not causing a nuisance and has under five grams on them. There is a stricter approach to List 2 drugs, although small quantities such as one pill or 0.5g will typically not be prosecuted. For both options though, police will take the drugs from the offender to be disposed of.

What impact does legalizing marijuana have?

In recent years, an increasing number of countries around the world have been taking steps to legalize the use of cannabis for medical use. In America, some states have gone even further and legalized the plant for personal use.

Legalizing cannabis is an emotive subject. Having been outlawed for decades, there is a certain stigma to smoking the plant, often seen as the drug of choice for hippies and stoners, and legalization will lead to more smokers. There is also a common misconception that marijuana is a gateway drug and will lead to the user seeking harder drugs; however, as countries such as the Netherlands have shown, both of these beliefs are not true.

While smoking marijuana is common in the Netherlands, it is not widespread, and although the majority of the country believes cultivation laws should be relaxed, they actually smoke less than most European countries.

Equally, those seeking stricter drug policy see marijuana smoking as a gateway drug, but studies have shown that this is not the case. There has been no evidence that smoking cannabis leads to users seeking out harder drugs. While there is certainly a correlation between the two, it is no greater than it is with drinking alcohol or smoking cigarettes.

Does decriminalization lead to increased consumption?

Another very common question around the legalization of cannabis and softer drug policy is whether it would lead to an increase in the overall consumption. However, for over four decades, the coffee shops of the Netherlands have served joints to customers, and the country is the pioneering example of how decriminalization does not lead to increased consumption.

Despite strict drug policy, weed is available across the globe, with a 2008 study finding that 42% of Americans regularly smoked it despite having some of the more stringent laws. However, that same study found it was only marginally higher in the Netherlands, and since legalization in America, the overall use has only increased slightly.

Marijuana reform is becoming increasingly more common, and there are many options available for governments to choose over criminalization. Cannabis has been used for thousands of years and has been proven to help treat a wide range of illnesses and conditions.

This means that it is not only safe to use, but legalization can also provide a range of benefits. Marijuana arrests and incarceration places a lot of pressure on judicial systems, which costs taxpayers a lot of money and can create harsh long-term penalties on those caught smoking cannabis.

Legalizing also provides governments with a chance to raise significant sums through taxation. Alongside taxation, a regulated cannabis industry is also able to raise vast sums for the economy through sales. For example, in America, it is estimated the government spends $29 billion on prohibition, whereas a legalized industry could generate over $106 billion for the economy.

A regulated and legal cannabis industry also takes the drugs out of the hands of criminal gangs, removing their chance to raise funds for further illegal activity. It will also ensure that users are able to enjoy a higher quality of marijuana, with cannabis plants able to be cultivated using the latest methods in high-tech laboratories.

Drug policies are an essential requirement to keep users safe from the dangers of hard drugs; however, reform for softer drugs as cannabis can provide a wide range of benefits to both users and governments, as has been shown in the Netherlands.

Here at Eurocones, we are Europe’s leading wholesaler of pre-rolled cones and smoking accessories, and our young and enthusiastic team is dedicated to bringing users high-quality products. Based in the Netherlands, we are passionate about bringing people together, and we pride ourselves on offering the very best pre-rolled cones for cannabis smokers.

We offer a wide range of sizes, and all of our pre-rolled cones are carefully handmade and 100% vegan, ensuring you can always enjoy the very best smoking experience possible. We also offer a range of filling machines for coffee shops, helping to save them hundreds of hours of filling individual cones.

Want to find out more about our unique range of products? Then check out our range of cones and weed accessories today!

PrevPreviousAre All Dutchies Stoners?
NextBamboo Rolling Paper: Is It Better?Next