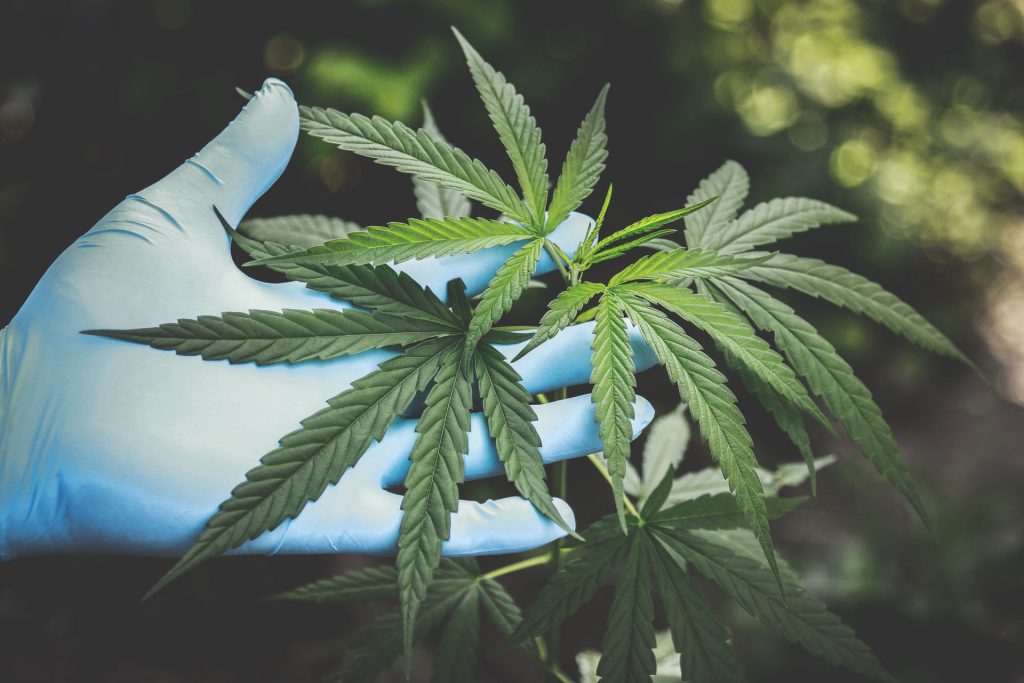 Following in the footsteps of countries like Ireland, the UK, Greece, Bulgaria, Malta, Spain and Hungary, the Netherlands government banned the smoking of tobacco in public places. This move was in compliance with European Union laws promoting smoke-free public spaces. In 2002 the Tobacco Act was implemented which prohibited the smoking of tobacco in all places of public access, government buildings and institutions, the advertising of tobacco products, and the sale of cigarettes to persons below the age of 18. By 2004 the ban had been extended to all public transport and enclosed communal spaces serving public transport. Regulations on tobacco smoking in all places of work soon followed. In 2008, restaurants and hotels were added to the list of public spaces envisioned by the Act.

These regulations are part of the government’s initiative to promote and achieve healthier living in the Netherlands. The National Prevention Agreement adopted in 2018, sets out to realize a smoke-free Dutch populace by the year 2040—“In 2040, children won’t know what tobacco smoke smells like anymore. They will be the children of a smoke-free generation, who will live in an environment free of tobacco. What a fantastic prospect: in twenty years’ time, no child will start smoking. And there’ll be far fewer adults who smoke too. They will rarely encounter smokers: not at work, not at the sports club, not in the street they live in, and not in the school playground where they pick up their healthy children.” As noble as these aspirations may be, not everyone was excited about the new laws. At the top of that list was coffee shop owners and their clientele.

The effect on coffee shops

Although coffee shops fell within the purview of the legislation—being places of public access—they worked their way around by having specially designated rooms where the smoking of joints containing tobacco could continue undeterred, provided they complied with certain rules such as installing ventilation systems. Now the government has made it clear that as of April 1st, 2020 it is going to crackdown on these private rooms too, following new regulations announced in November 2019 regarding efforts to combat tobacco exposure in indoor public places.

In 2015, Clean Air Nederland (CAN), an organization that stands up for the interests of non-smokers, took the Dutch State to court for permitting bars and restaurants to have smoking areas. After the Dutch State appealed to the High Council, the court ruled in favor of CAN. The Supreme Court’s verdict confirmed that the smoking areas were in conflict with the agreements made with the World Health Organization (WHO) in the WHO Framework Convention on Tobacco Control (FCTC).

Tobacco infused cannabis has long been the preference of many coffee shop patrons—due to its mild effects as compared to potent unadulterated cannabis—a client base that is now threatened by the implementation of the ban. In anticipation of this, coffee shop owners have been hard at work innovating ways to transition their customers into this new reality, while staying on the law’s good side.

Some coffee shops have introduced vaporizers, popularly referred to as vapes, which are devices that heat cannabis until it turns into a steam, which is then directed into balloons from which smokers can inhale. Lauded as the less toxic alternative to smoking, coffee shop owners are banking on vaporizers to take the place of tobacco as the mildest mean of consuming cannabis.

Other coffee shops have opted to focus sales on other cannabis products such as brownies, which are cannabis infused cake-like desserts, and pure cannabis joints. Yet others have adapted by providing alternative to tobacco in the form of herbs such as coltsfoot. Some shops have also adopted a takeaway business model where customers can purchase cannabis and smoke it outside of the premises. This is in line with the expectation that consumers will shift their bases of consumption either to the outsides of the shops or the confines of their homes.

Needless to say, the ban on smoking room will give rise to a bevy of new problems. Smoking outside of shops will result in loitering and public nuisance, which might bring shop owners into conflict with non-smoking members of the public. The ban might also drive away tourists, many of whom flock the country to take advantage of the cannabis tolerance policy, and lead to a considerable loss of revenues. Consequently, many coffee shop owners and smokers are worried that the ban could portend doom for the coffee shop business as a whole.

Looking at history, will the ban work?

The model of the Dutch coffee shop goes back to the 1970s, following the pragmatic policy of tolerance, and non-enforcement of laws on the consumption and possession of cannabis that was introduced in 1976. Since that time, the coffee shops have endured and survived numerous policy changes that have threatened to repress them. That is not to say that the coffee shop system is without flaws.

There have indeed been issues caused by large numbers of tourists traveling to coffee shops, and numerous restrictions have been passed under pressure from neighboring countries. Cannabis tourism increased substantially in the border regions with Germany and Belgium, and with it came complaints about nuisance from local residents. Changes, such as the reduction in the maximum allowable amount for daily individual possession and purchase in coffee shops, were in direct response to the increasing nuisance and aimed at discouraging cannabis tourists. Cities such as Maastricht have altogether banned foreigners from coffee shops since 2005, resulting in a proliferation of street dealers.

In 2004 the Ministries of Health, Justice, and Internal Affairs attempted to further reduce the already dwindling number of coffee shops by taking steps aimed at decreasing street trade, drug tourism, and professional cannabis cultivation. This was to be achieved by moving varieties of cannabis with higher THC content onto List I of the Opium Act. Larger, more professionally organized coffee shops were also accused of promoting the illegal drug trade by acting as conduits for trafficked drugs across the border. Consequently, the shops were forced to scale down and restrict their clientele to local residents.

Coffee shops are as quintessentially Dutch as windmills, cheese markets, wooden shoes, innovative water-management systems and bicycles. The ban on tobacco smoking will probably not be the end of them. It certainly helps that for the most part the new regulations do not concern themselves with policing the use of cannabis, instead attending their focus on tobacco. Although many shop owners have expressed concern that the ban might affect business, they have shown a willingness and ability to adapt, and so too have their clientele.